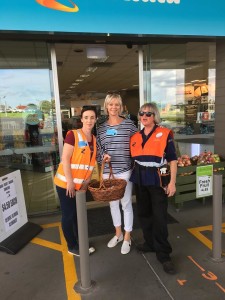 You’ve got the chance to be a superstar when you fill up at Z Stations around the country!  Spread the word…

Z service stations around the country will be supporting four neighbourhood groups each and we’re lucky enough to be one of the chosen groups in 14 stations.

Where can you vote for us?

To vote for us all you need to do is buy something from one of the chosen Z Stations during May. You’ll be given an orange token to put in to the voting box. How much Sweet Louise receives depends on your votes so please support  us.