Louise Perkins was diagnosed with breast cancer at age 27. She had just graduated and recently married.

Louise had everything to live for and went through all the recommended treatments with a promising recovery.

However, at 29 years old, Louise was told that the cancer had advanced to a secondary stage and accompanying her diagnosis of metastatic breast cancer, she was given just two years to live.

Louise received excellent medical care but knew that while this was necessary it was not enough. She filled her life with reasons to live, tending her mind, body and her spirit and discovered a myriad of ways that helped her deal with the challenges of an incurable cancer.

Exceeding all expectations, Louise lived another full and vibrant 10 years which her oncologist stated as “off the charts”. 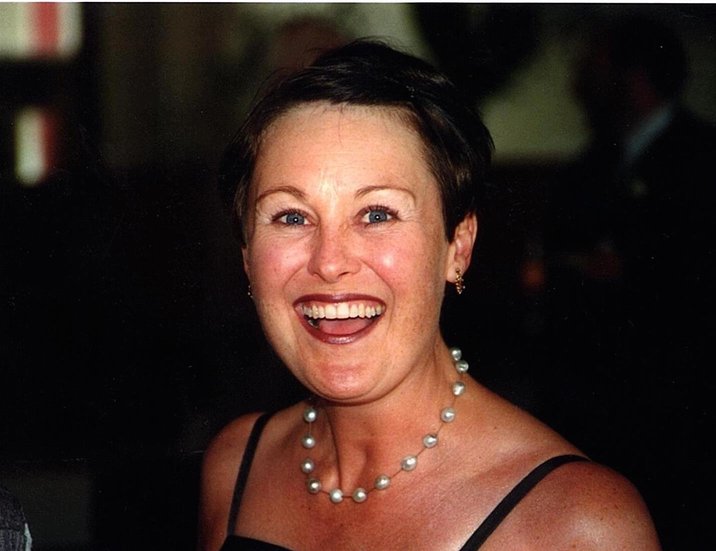 Over the ensuing 10 years, Louise had an overwhelmingly optimistic attitude with a determination to live life to the fullest. She lived with absolute positivity, getting on with cancer as a small part of living rather than a life with cancer.

Louise passed away in December 2004 leaving a huge impression on anybody she had ever met.

Deutsche Bank announced they were donating a large sum of money in Louise’s memory and her family, friends and husband Scott gathered to brainstorm ideas. They talked about how such a powerful and positive life should be remembered and used to inspire others with a similar diagnosis.

This positivity became the pivotal idea in founding a charity. Scott shared that after Louise had died he discovered her diary and it affirmed that she did something positive for herself everyday… be it pampering, meeting friends, counseling, a walk.

These are the founding principles of Sweet Louise.

Go to the party

Listen to the lyrics

Dance till you drop

Is there something sweet?

I want to know the details

Go to the gym, go for a walk

Tell me how you feel, not just the facts

But most importantly, Love.

“The Sweet Louise message of living positively with breast cancer totally embodies how Louise was – she never wanted to be defined by her disease and was determined to keep on living as best as she could. She hated the fact that so many of her days were dictated by doctors’ appointments, scans, chemotherapy, radiotherapy …….. so she filled any gaps with lunches with friends, getting her hair done, having massages, facials, morning tea with family, going to parties, planning functions …….. she was very much the life of any party.

In the last year of her life, she travelled to Italy and England with an art history travel group, she finished an art history degree, she hosted the friends of the art gallery annual lunch at Waiheke, she attended the Breast Cancer Foundation ball 4 days after getting out of hospital, she spent as much time as she could on Waiheke with Scott, went to book club with her closest friends every month, and attended many family functions.

She cared passionately about literature and children getting an education and was very involved in supporting the books in schools programme.

She would be so proud of the support Sweet Louise offers to its members and how it is helping other women in a very practical way to also live a positive life”.